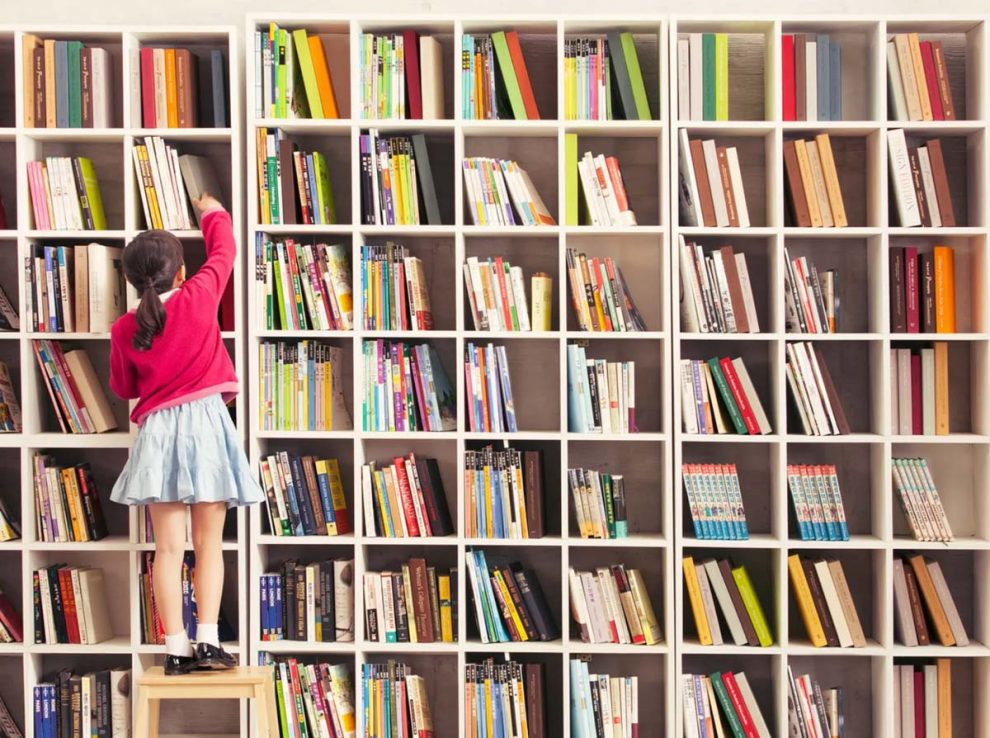 For a variety of reasons, many people are starting to explore investment bonds in some detail. There is more to them than just the tax benefits (which shouldn’t be underestimated), as you will see below.

Many of my conversations centre around investment planning, and quite often, one of the key considerations is – “We’d like to help out our kids if we can”. This notion tends to come from parents of all ages and across the spectrum of wealth. This is of course, in addition to the hundreds of thousands of dollars they have already spent, or will spend, raising their kids – school fees, uniforms, sporting registrations, equipment, travel, entertainment etc. Whether looking to give something extra to your kids, or simply to fund what’s ahead of them, then as with everything – a little planning goes a long way.

There are various ways to save for, or on behalf of a child. One investment vehicle that has merit for investing for children is an Education Bond, or Investment Bond. There are some differences between the two, but the features common across them relate to the special tax treatment, especially when held for ten years or more. This is one of the reasons many investors find them of great benefit, since there is the ‘reward’ for long-term investment. The reward being that after ten years, there is no tax payable on earnings. The benefit here is obvious, but let’s use an example to demonstrate. Assume an investor on a marginal tax rate of 40% placed money in a managed fund in their own name, as opposed to utilising the investment/education bond, and assume all other factors remain equal such as earnings rate and no additional contributions:

As you can see, the difference is meaningful and significant (22% of the value of the initial investment!). The higher the investor’s tax rate, the greater the benefit of utilising the tax treatment of the investment bond. You can see the appeal when planning for events that you know are ten years or more into the future, e.g. university fees, weddings, grandkids’ school fees, kids’ first home, etc.

The below table summarises the tax treatment of earnings across the life of the investment.

Some of the other features relate to the limits on how much or how little you can put in to the bond. At the outset, there are no upper limits on your initial investment. There is typically a minimum investment of $1,000 in the first year. After the first year, you are able to contribute up to 125% of the prior year’s contribution. This can be particularly useful for savings plans, and to ‘set and forget’ the regular payments. This is when investors really start to see the benefits of compounding interest combining with regular contributions.

Using the same example where the investor starts year 1 with the $30,000 investment and experiences investment returns of 7% p.a. on average. Now we’ll assume the investor makes the regular contributions each year of 125% of the prior year’s contribution. The returns and therefore the tax benefits start to magnify. The profile of the investment over time is shown in the below chart: Up to this point, all features are applicable to both education bonds and investment bonds. There is a slight difference in treatment of education bonds, in that earnings can be redeemed along the life of the investment tax-free, if they are used to pay for education and education-related expenses. This is not limited to tuition fees, it can include uniforms, music lessons, books, travel expenses, rent and boarding costs, among others. The type of education includes primary, secondary and a broad range of tertiary education. So, it is not necessarily limited to parents helping out children but can be a tax-effective way for older students to save for their own further education.

David & Rebecca have a son William who is approaching primary school, and they realise it’s only 7 short years until he will be in high school. They can comfortably pay William’s primary school fees and ancillary education costs, but they are worried about high school. They both agree they want him to go to the prestigious private high school in their neighbourhood, and they know the fees are very high. They have calculated that William’s high school fees are going to average roughly $40,000 per year, before they allow for school trips and other add-ons. They are worried that at present, they only have $100,000 set aside and figure they can save an additional $10,000 per year up until high school, but that will not cover the 6 years at high school. William’s grandparents (retired) let David & Rebecca know that they want to assist and have set aside $50,000 for exactly this purpose.

David & Rebecca sought some advice and it was determined that an education bond would be of benefit to achieve their goal of sending William to their high school of choice without causing undue stress on their budget.

The combined $150,000 was used to purchase an education bond, which was able to achieve (to stick with the above examples) 7% p.a. David & Rebecca contributed their $10,000 per year towards the bond while William was at primary school, and once he reached high school, they began to have the bond reimburse them for all education expenses. In year 11, William made the 1st XV rugby team, which happened to be the school’s centenary year. The school marked the occasion by sending the 1st XV on a European rugby tour. This was unexpected and a cost of roughly $15,000. Other than this, David & Rebecca were reasonably close with their estimates of $40,000 per year.

The alternative option they considered was to leave the $150,000 in a bank account earning 1.9% p.a. held in individual names. The marginal rate of tax between David, Rebecca and William’s grandfather is 40%. The comparison of the two scenarios between now (William is about to start Kindergarten) and when William finishes year twelve, is summarised as follows:

Over the course of William’s schooling, by utilising the education bond, David & Rebecca are $168,304 better off. Furthermore, had they not utilised the education bond, they would have been out of pocket – and had to come up with a way to finance – nearly $42,000 for William’s final year of school.

They now have the fortunate decision of what to do with the remaining $126,622. They could withdraw the full amount from the bond with no tax payable. Or, they could decide to use it to help fund William’s university, or other tertiary education. Just as the bond had been used to pay all William’s school fees, uniforms, travel, laptops, etc. it can be used in the same way for his higher education.

An Alternative to Superannuation

With the introduction of the contributions cap in 2017, many high net worth investors are being forced to look outside of superannuation for tax-friendly vehicles for investment. Not surprisingly, their attention is turning to investment bonds as a way of growing wealth and helping children and grandchildren in a tax-efficient manner. Unlike superannuation, there is no limit as to how much you can contribute to an investment bond, and there are no restrictions on when you can access the capital. Of course, there is the added benefit of zero tax payable on earnings after ten years.

Like with any investment vehicle, there are pros and cons of investment bonds. However, investment/education bonds have a flexibility such that they are very likely to suit a large portion of the public at various stages of their life. The tax-efficiency makes them very compelling, as does the ‘set & forget’ nature of regular contributions for those looking to save.

If you would like more information, or you feel this is something you would like to explore as it relates to your objectives, please feel free to get in contact with us at info@cloudbreakwealth.com.au

General Advice Warning: Any advice given herein is general in nature and has not taken into consideration your personal financial objectives, situation or specific needs. You should consider the appropriateness of the advice as it relates to you before acting upon it. Where a specific product has been mentioned, you should always consult the PDS before making any investment decision relating to it.