COVID-19 and the Stock Market 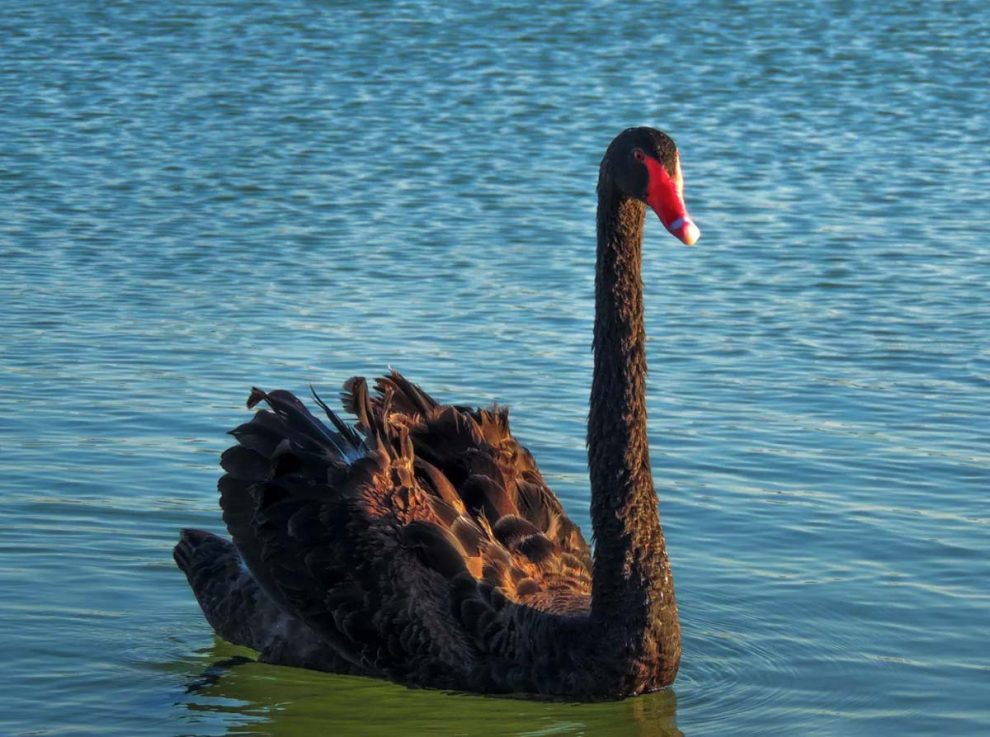 Cover Image: a black swan in economic terms is an unpredictable event that has severe consequences; characterised by their extreme rarity, severe impact, and the widespread insistence that they were obvious in hindsight. Aside from the notion it was obvious in hindsight, COVID-19 is the textbook definition.

It’s incredible how much can change in the space of a month. In the current market with the COVID-19 pandemic unfolding by the day, one month seems like an incredibly long period of time. For example, one month ago the Australian share market All Ordinaries Index was about 2,300 points higher than where it is at the time of writing. To put this into perspective, that’s a fall of about 32%, and has the market at around the same level it was it in early 2016.

We all know the latest market sell-off has been caused almost entirely by the COVID-19 pandemic, and more specifically, the fear of what the impact will be to the global economy. However, it’s important to remember that prior to this we experienced the longest bull market in history, helped along by low interest rates globally. (Interest rates tend to have a gravitational pull on equity markets – the higher the rates, the stronger the pull downwards, and vice-versa.)

This sell-off has been swift and severe. What was interesting about this latest market sell-off was that the cause of it was well-known prior to the event. News relating to the virus started to emerge out of China early in the new year, and for a time markets reacted surprisingly rationally. However, by mid to late February, markets had peaked and the correction started and in the month since then we’ve seen some of the biggest one-day market moves in history. Thursday March 12th saw the US S&P500 Index down 9.52% and the following day (last Friday) it was up 9.29%, and Monday night it was down 12%!. Those are enormous moves for a single company, let alone for an entire index worth around USD $28 Trillion!

So where does the market go from here?

The answer to that depends on your time frame. Anybody who tells you they know where the market is heading tomorrow or the next day can be ignored. However, if your time frame is long (which it should be when investing in the equity market) then from here the market will most likely go up. History tells you that, and at dire times like these, a large portion of the market tends to forget how resilient humans are.

What we can say with a fair degree of certainty is that markets will continue to be volatile for some time yet. However, these are the times when we are presented with bargains. There will be endless noise around markets in this environment – learn to ignore it. It pays to have a simple strategy in place and stick to it. This will require some nerve, but you will be handsomely rewarded in the long run.

To use a GFC example, back then we were presented with the opportunity to buy Commonwealth Bank shares at $26 (now trading at $64) and during the interim we would have picked up another $42.68 in dividends plus franking credits! If you’re an Australian tax resident, that means you’ve taken about $99 profit from your $26 investment so far.

At this volatile time, it’s worth revisiting these prophetic words from legendary investor Jeremy Grantham in March 2009, i.e. the post-GFC bottom of the market:

“As this crisis climaxes, formerly reasonable people will start to predict the end of the world, armed with plenty of terrifying and accurate data that that will serve to reinforce the wisdom of your caution… you absolutely must have a battle plan for reinvestment and stick to it.”

Any information or advice in this article is general in nature and does not take into account your personal circumstances, financial needs or objectives. Before acting on any information, you should consider the appropriateness of it and the relevant product having regard to your objectives, financial situation and needs.