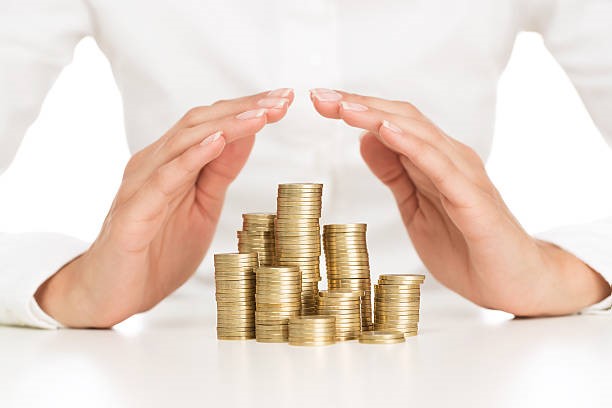 When people talk of assets, particularly their own, the first thing that comes to mind is usually their home. For most people, they consider this their most valuable asset. In some cases, their retirement savings, be it superannuation or otherwise may come in second, followed by other investments such as shares, managed funds or an investment property. In real terms, at any given point in time this is likely to be true, but one thing they fail to think about, is how they were able to buy those assets in the first place. This is where your income, or specifically, your ability to earn an income comes into the equation.

“Arguably, your ability to earn an income is the greatest asset you will ever have. Without it, for most people, there would be no house, no money in the bank and no retirement savings.”

Yes, there is government assistance for most things these days, but very rarely is it enough to get by, let alone put some aside for the longer term. There are also other factors which come into play such as the jobs market, the economy and external influences outside of our control which can lead to unemployment. However, for the majority of your working lives it usually comes down to being healthy enough to work and earn.

Sadly, this won’t be the case for everyone as we all know someone who has been affected by an accident or ill health which ends up hitting them hard financially either by medical bills or having the inability to work. This is where insurance comes into play. I know “insurance” is not an exciting topic and really something that we all pay for but hope we never have to use, however protecting your income is just as important as earning it. Most of us are happy to pay for house, contents, car or even pet insurance, but don’t have what’s most important covered, your income. I’m not just talking about income protection either, but a selection of covers (Life, Total and Permanent Disablement, Income Protection and Critical Illness Cover) which, if able to claim upon assist the insured and their family to essentially replace what they may have earnt if they were not to fall ill in the first place.

As you can see in figure 1 below, a typical wealth chart of someone working right up until they reach their retirement goal, has an unbroken upward trend, where their wealth accumulation accelerates as they get older (due to compounding returns, paying down debts and generally increasing salaries). Throughout this time, they may have had children, paid for holidays, events such as weddings, school fees and other general expenses to get by. This has all been paid for by their incomes. In figure 2 below, you can see that someone is on this same trajectory but has had time off work due to illness and with no insurance, have had to take a hit to their wealth accumulation, which not only impacts them immediately, but also their longer-term goals of retirement. This may result in them working longer, selling their home or settling for a lower cost of living in the future. In figure 3, you can see that an individual has suffered an injury or illness which prevents them from ever returning to work. This exacerbates the problem as they will find it very hard to accumulate wealth from that point and will likely start eating into whatever they have already built. This problem is obviously made worse, if it happens earlier in life, before any wealth has been able to be built. Now this is not meant to scare anyone, but it is meant to get you thinking, particularly those of you with dependants who rely on your ability to earn an income. Just take some time to really think about what your plan will be should an illness, accident or death play out. It’s a morbid thing to think about, but a necessary one. Afterall, you still want to be able to achieve your lifelong financial goals, even with setbacks along the way.

If you want any further information about the types of cover, potential costs, or just want a review your own personal insurance, please don’t hesitate to get in contact with our office today.

General Advice Warning: Any advice given herein is general in nature and has not taken into consideration your personal financial objectives, situation or specific needs. You should consider the appropriateness of the advice as it relates to you before acting upon it. Always consult the relevant Product Disclosure Statement before making any investment decision relating to a specific product that has been mentioned.